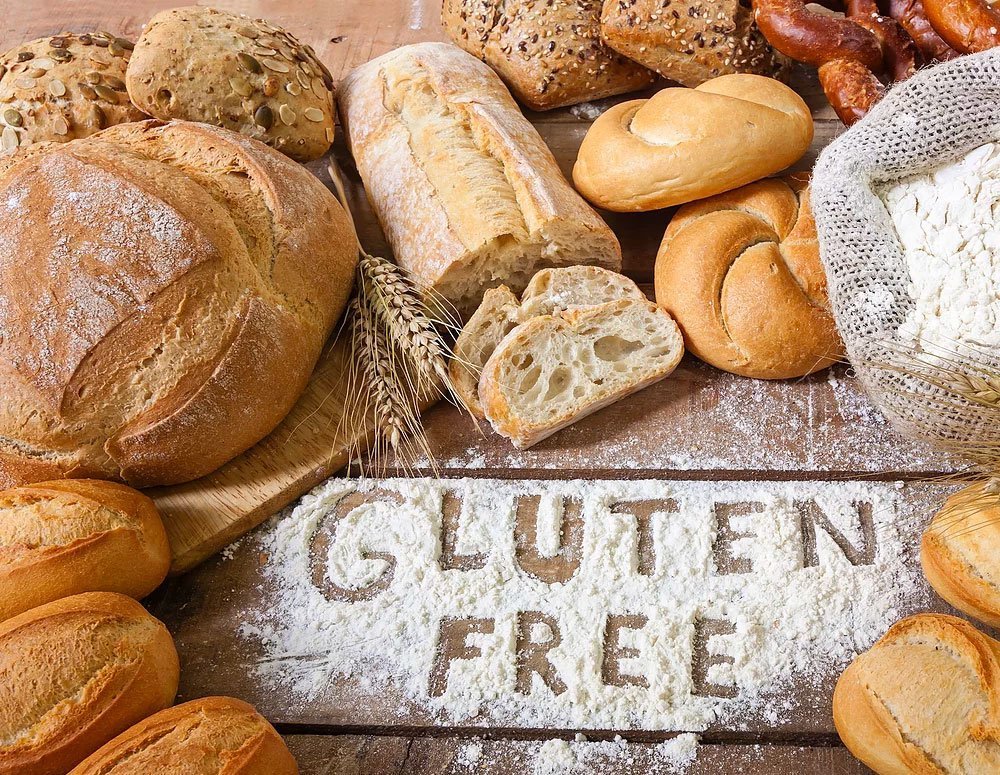 Interesting study, but very misleading! While I agree that most “gluten free” foods are crap, it is NOT because they are missing gluten, but because they are made with cheap, simple sugar carbs that are high glycemic like modern wheat.

But as this study shows, the answer is NOT to eat most of the “gluten free products” that now fill our grocery stores.  To learn about healthy, and great tasting alternatives to modern wheat, check out this article I posted to my blog:  There are healthier alternatives to products made with modern wheat, such as foods made with almond and other nut flours, coconut flour, garbanzo flour, flax and etc. If you want to stop eating modern wheat, but don’t trust that you can entirely give up your favorite baked good, try ancient forms of wheat, like Einkorn, Spelt and Kamut.  They actually have a richer taste than modern wheat, and superior gluten profiles.  There are great recipes on the internet that show you how to best use these ancient grains in baked goods.

It is hard to find the kind of healthy ingredients mentioned above in most gluten free foods that now fill our supermarkets, but you can find them online, at health food stores, and you can of course use them to make your own gluten free foods! Here are excellent resources for being gluten free, with healthy ingredients, not poor substitutes for modern wheat like high glycemic carbs: wheatbellyblog.bom, and httpss://www.wheatfreemarket.com/.

← AMPK, A Key Enzymatic Factor in Weight Management, and Four Ways to Boost Its ActivityEnergy Drinks are NOT the answer to Fatigue and morning Grogginess →